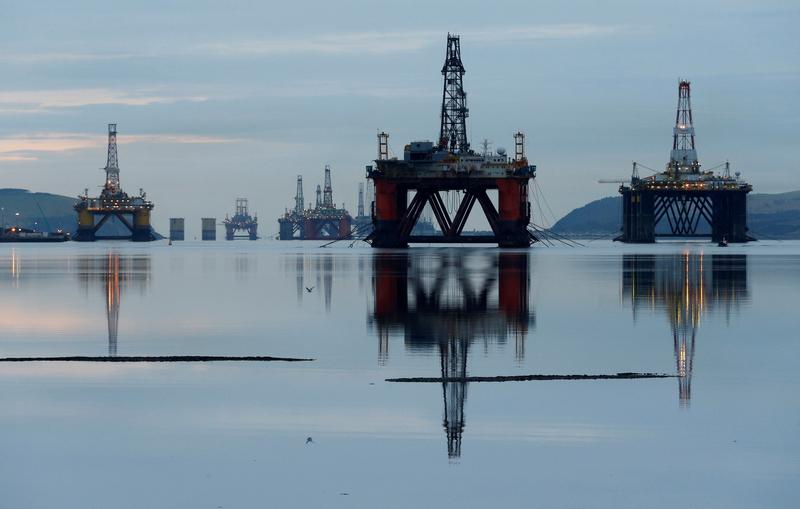 LONDON (Reuters) – The British High Court has agreed to hear a case by environmental campaigners claiming that the government’s support of North Sea oil and gas companies conflicted with its plans to slash the country’s carbon emissions by 2050.

The legal challenge revolves around tax breaks oil and gas producers receive in order to help cover costs for dismantling and clearing up ageing infrastructure, in what is known as decommissioning.

The case names as defendants the Oil and Gas Authority (OGA) which oversees the North Sea industry as well as the Secretary of State for Business, Energy and Industrial Strategy (BEIS) Kwasi Kwarteng.

The OGA earlier this year said it will focus on “managing the declining production and maximising value” from the North Sea, one of the world’s oldest offshore oil and gas basins, as part of the government’s plans to reduce greenhouse gas emissions to net zero by 2050.

“Instead of using public money to prop up the oil and gas industry, the UK should be funding a just transition that retrains workers and builds the low-carbon industries of the future,” Mikaela Loach, one of the three claimants, said in a statement.

The OGA said in a statement that its strategy “which includes net zero requirements on industry, is the primary tool the OGA has to hold industry to account on emission reductions.”

BEIS did not immediately respond to a request for comment.

Royal Dutch Shell and BP, which have both operated in the North Sea for decades, paid no taxes to the British government in 2019 as a result decommissioning tax relief, according to the firms’ tax reports.